If you just find a new super gadget or a new cool design or just too weird technology just let us know Thank you for sending me tips!

Kindle Vs Nook – who is the king now? 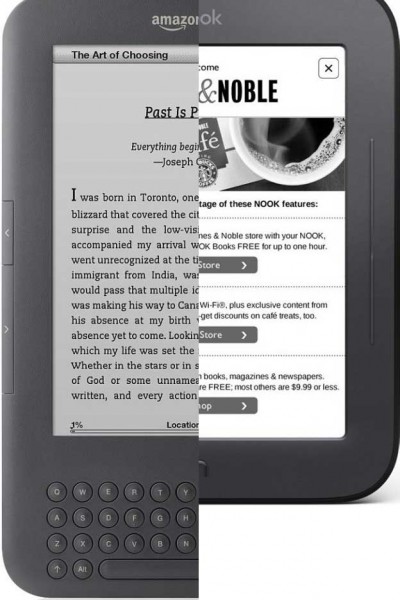 I bring the Kindle 3G and Nook in a eight rounds comparison and in the end weâ€™ll see who is the winner.

Desktop Jellyfish Tank – anyone can operate it and maintain at home 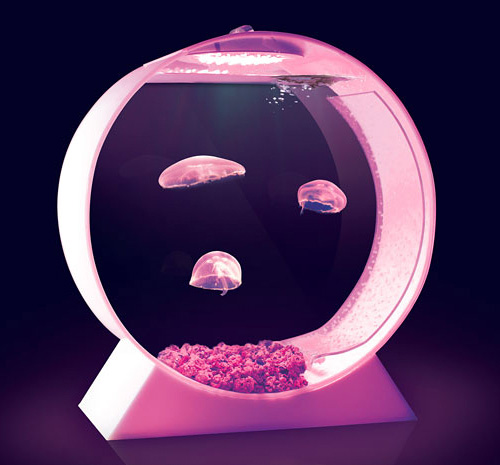 When available, the tank will sell for $350 (plus an additional $50 for a set of 3 jellyfish) which seems like a bargain given jellyfish canâ€™t be tossed into just any old fish tank.

Mouse With Digital Photo Frame – and 8MB of storage space 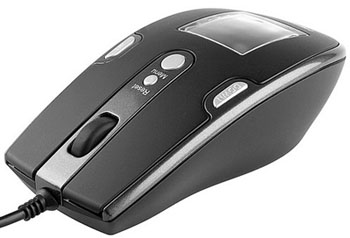 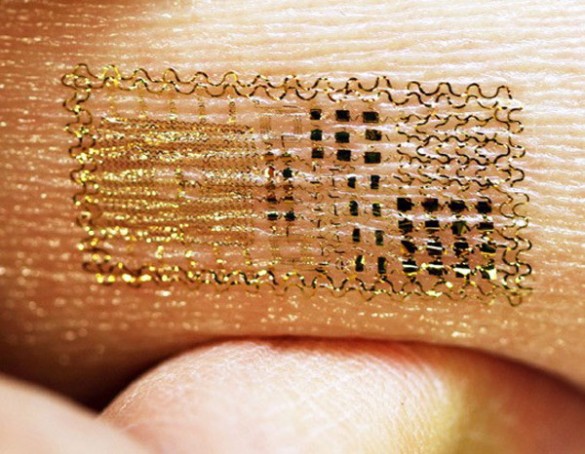 Thereâ€™s a new process called EES (Electrical Epidermal System) which allows scientists to apply circuits and electrical components directly to skin, which could be big news for medical sensors, but it could also potentially lead to LED tattoos, integrated video game interfaces and more.

This SciFi-worthy outfit of mechanized literature swindlers, known as the “Swarmanoid,” landed themselves the Best Video Award at this week’s AAAI (Association for the Advancement of Artificial Intelligence) conference in San Francisco. The video in question features the mixed bag of eye-bots, hand-bots and foot-bots in an Oceans 11-style bookcase heist. 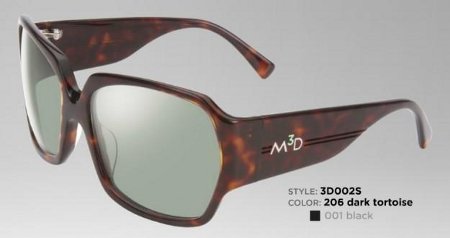 Marchon3D have teamed up with Cinemark and UltraStar Cinemas in San Diego and Huntington Beach to deliver the first in-theater, self-service vending machines of its kind. Needless to say, these vending machines wonâ€™t deliver popcorn for you â€“ but rather, it will spit out Marchon3Dâ€™s line of patented, curved RealD 3D compatible glasses known as EX3D Eyewear.

Star Wars Glasses – The force is in your drink 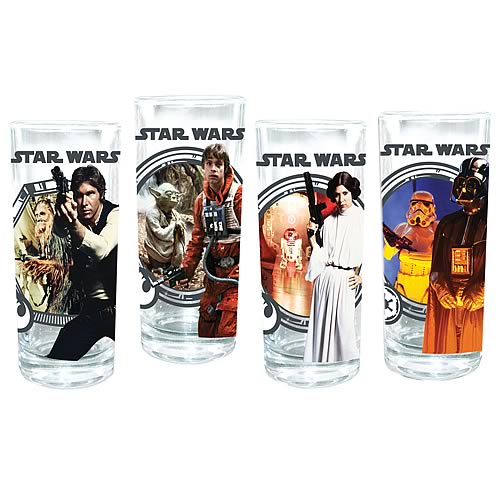 This Star Wars Glasses 4-Pack makes a great gift or the perfect addition to any collectorâ€™s bar. The designs on these 10 oz. glasses include Han Solo with Chewbacca, Luke Skywalker with Yoda, Princess Leia with R2-D2, and Darth Vader with Stormtrooper.

The best Gadgets and Design #29

The best Gadgets and Design #28

The best Gadgets and Design #27

The best Gadgets and Design #26