We have 3D TV, we have 3D Blu Ray players, we have 3d movies on blu ray… and now we have our own tools to make beautiful 3D home video or 3D photos.

Capture 3D HD movies and still photos. Shoot high-resolution 3D photos and movies effortlessly with 3D Auto. The FinePix REAL 3D W3 is fitted with dual lenses to capture realistic images that are unchanged from how human eyes see them. Both optical 3x zoom lenses capture subjects beautifully, even from a distance 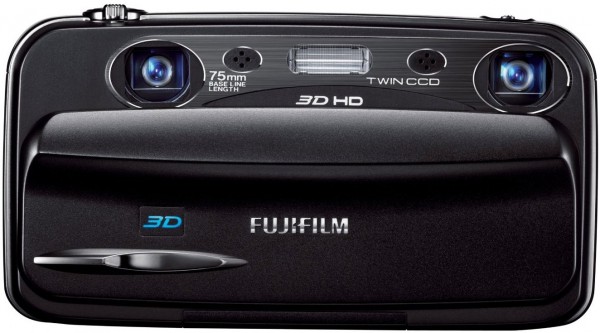 Our second choice is Sony MHS-FS3 3D Bloggie Touch Camera at $248.00. But as it wasn’t release yet so you can only pre-order it and wait for it. Or you can order Fuji and don’t wait for Sony …

Capture high-definition 2D or 3D videos with the MHS-FS3 3D Bloggie HD camera. You can view your 3D videos directly on the 2.4â€ touchscreen LCDâ€”no special glasses required. Or watch the 3D fun with others by connecting your Bloggie camera directly to any compatible 3D HDTV.3 Watch all 3D video in 2D as well. 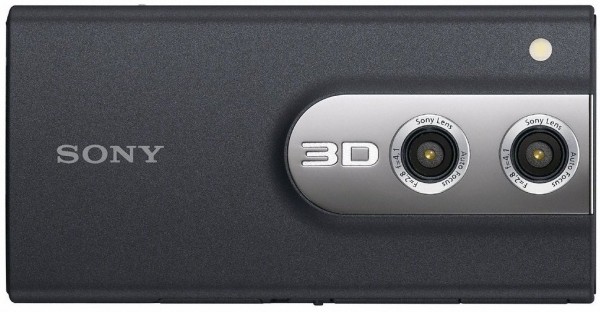 Move on to 3D Camcorders

Panasonic HDC-SDT750K is a consumer 3D camcorder. So you cannot make movies like Avatar or even close. Moreover after you make setup for 3D (connect the supplied 3D lens) you can shoot only 3:2 instead of 16:9 and other camcorder’s fancy features are gone. But this is a technical compromise and we should accept it as it is. For 3D home video is just perfect. 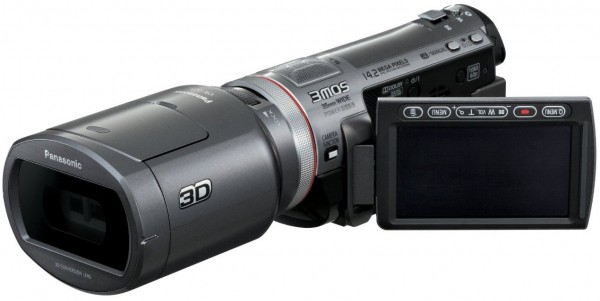 When the 3D Conversion Lens is attached, the SDT750 artificially produces an effect called visual disparity. Right and left images are captured simultaneously by the two lenses, and recorded using the side-by-side method. To view the recorded images, simply connect the SDT750 to a 3D compatible TV, such as a VIERA 3DTV with an HDMI mini cable.

Second option come from Sony: HDR-TD10 3D camcorder. Again, Sony not yet been released but you can only pre-order for $1,498. Driven by not one but two Wide Angle Sony G Lenses, two “Exmor R” CMOS sensors, and two powerful “BIONZ” image processors, HDR-TD10 is able to shoot 3D images in Double Full HD. 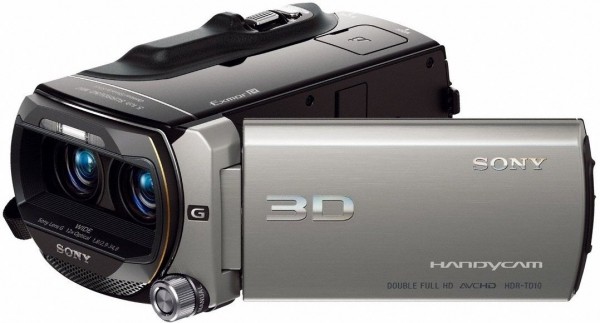 Simply shoot in 3D, and have a choice to watch in 3D or 2D later, both in Full HD quality. When HDR-TD10 is connected to a 2D HDTV, only one of the channels of the 3D video will be displayed automatically, without the need to manually switch from 3D to 2D on the camcorder.

Cheap solution come from Aiptek: Aiptek 3D-HD High Definition 3D Camcorder . Only $147.75 and it do nice 3D movies. The Aiptek 3D-HD High Definition 3D Camcorder gives you the power to record in eye-popping 3D. Featuring dual-HD sensors, the Aiptek 3D Camcorder captures high-definition videos and stills that work with most major brand 3D televisions. Also, you can play back and view your 3D recordings instantly on the built-in 3D LCD preview screen without the need for polarized glasses. 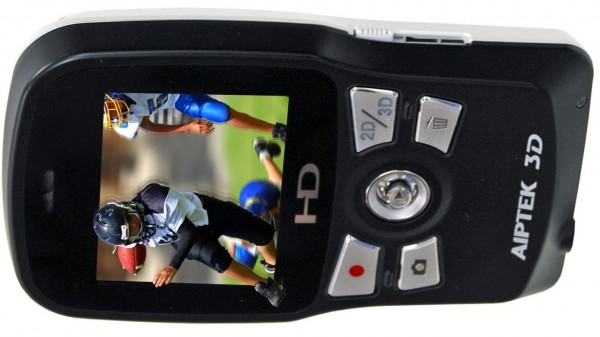 Just don’t wait too much for a perfect 3D solution. The moments past fast and you need 3D memories …