Miniature Robots for Military Use

BAE Systems will lead a team of scientists that will develop miniature robots to improve military situational awareness. The company signed a $38 million agreement with the U.S. Army Research Laboratory to lead an alliance of researchers and scientists from the Army, academia and industry. 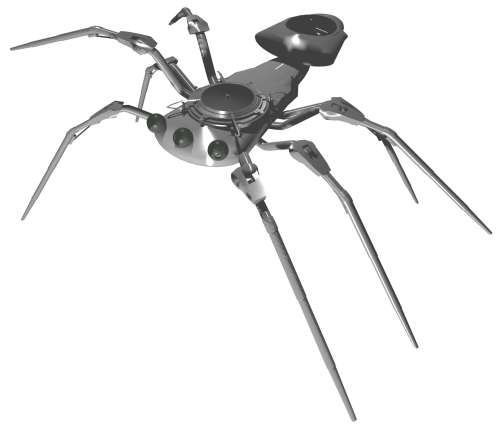 The Micro Autonomous Systems and Technology (MAST) Collaborative Technology Alliance will research and develop advanced robotic equipment for use in urban environments and complex terrain, such as mountains and caves. The alliance will create an autonomous, multifunctional collection of miniature intelligence-gathering robots that can operate in places too inaccessible or dangerous for humans.

â€œThe technologies that will be developed under MAST represent capabilities and techniques that will influence nearly all of the products that BAE Systems will develop and produce in the future,â€ said Steve Scalera, MAST program manager for BAE Systems in Merrimack, New Hampshire. â€œWe and our alliance partners have committed our brightest minds to make the MAST program a success.â€

Fastest USB Duplicator on the Market