We love technology-inspired gadgets. We made a list of seven innovative Science Gadgets available now to buy.

1. A radiometer or roentgenometer is a device for measuring the radiant flux (power) of electromagnetic radiation. Generally, a radiometer is an infrared radiation detector or an ultraviolet detector. Microwave radiometers operate in the microwave wavelengths. This DORAMI Solar Power Radiometer device demonstrates the physics principle just fine. 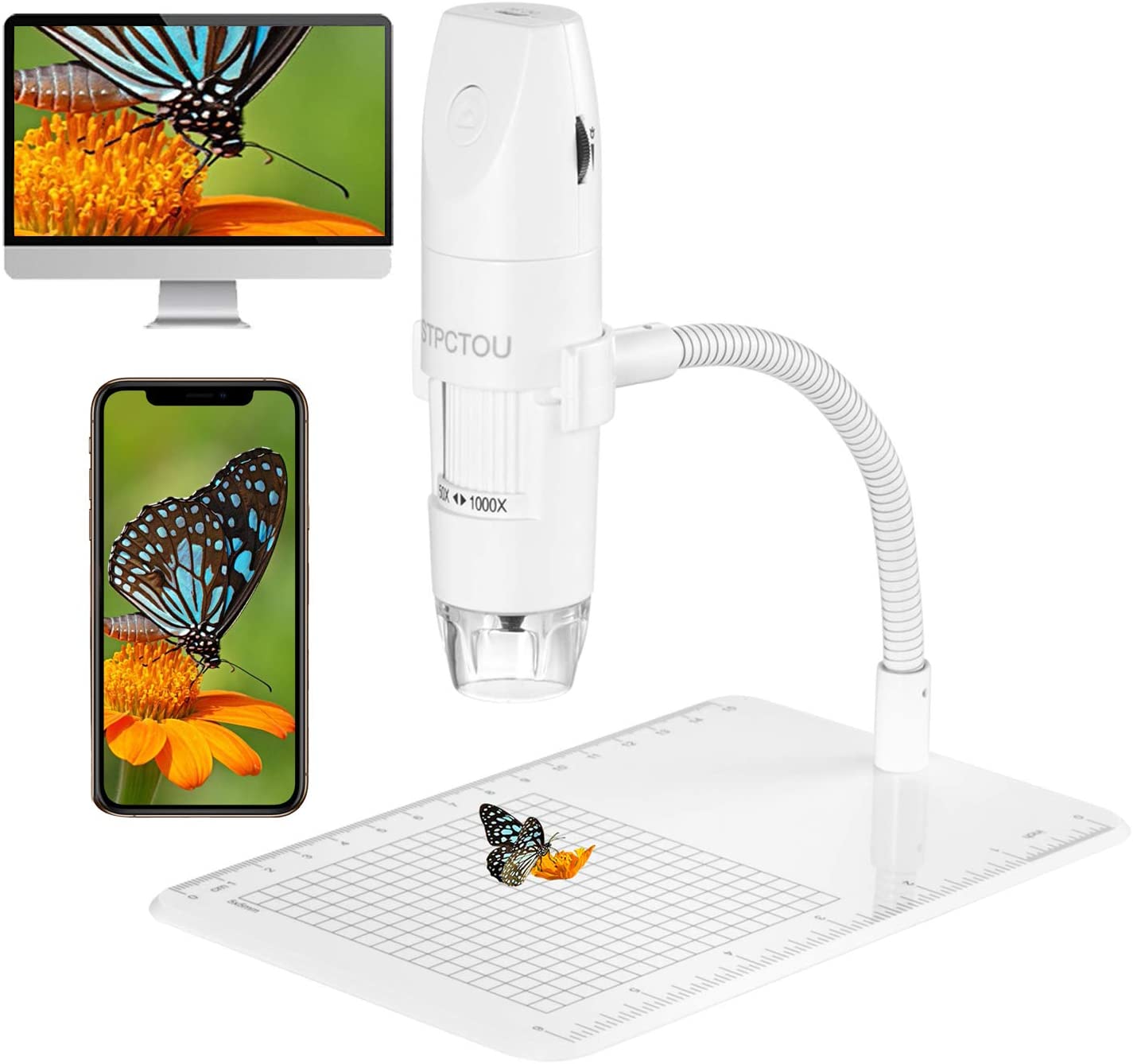 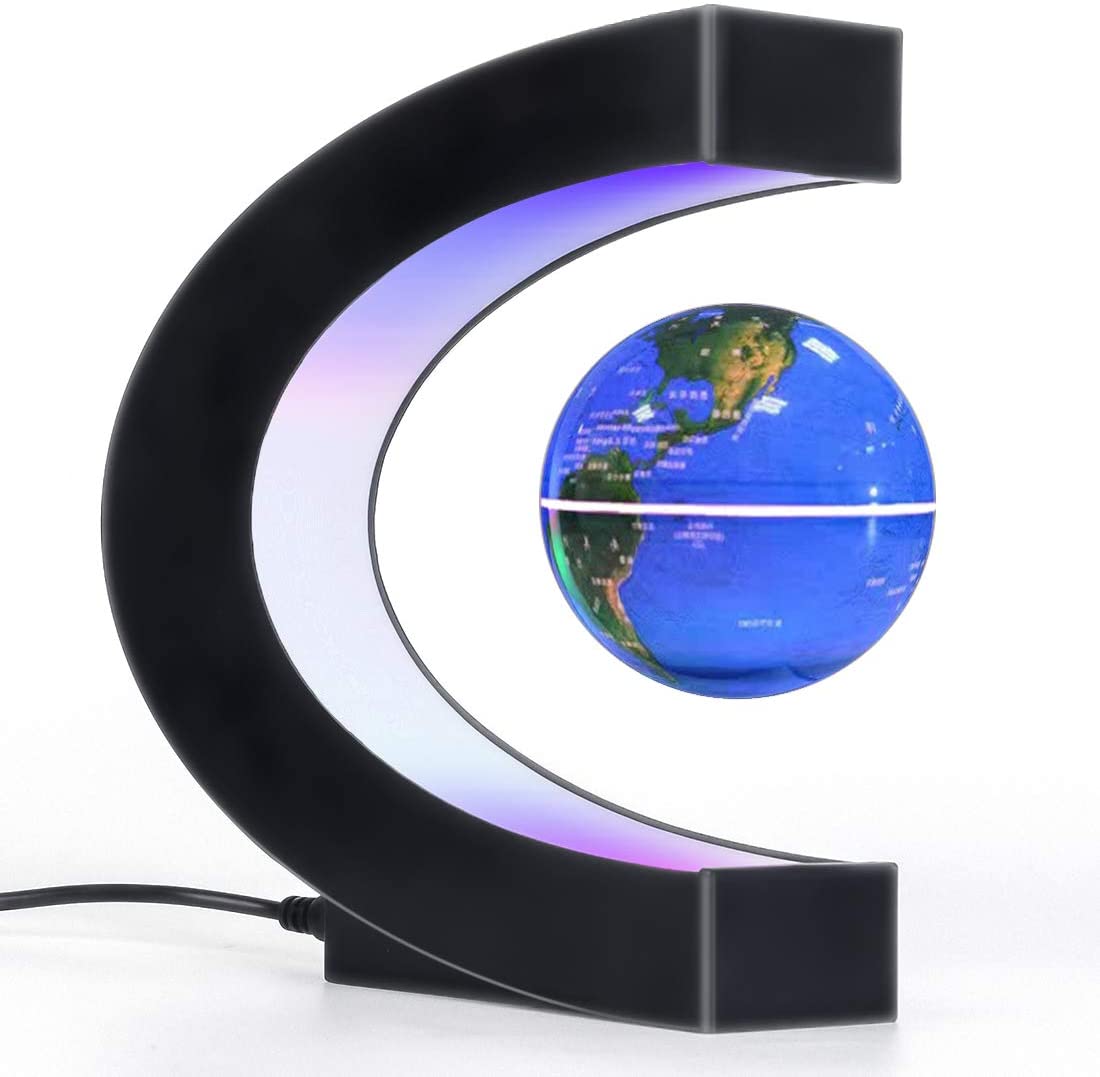 4. Weather Predictor. Storm glass or weather forecast bottles are a device invented by navigators in the 17th century to predict weather changes to predict storms. Although this is a great invention, the inventors were not known to the general public at the time. Later, the equipment became popular in 1860 under the propaganda of the then British Navy Admiral general: Robert FitzRoy (Director of the British Meteorological Agency). 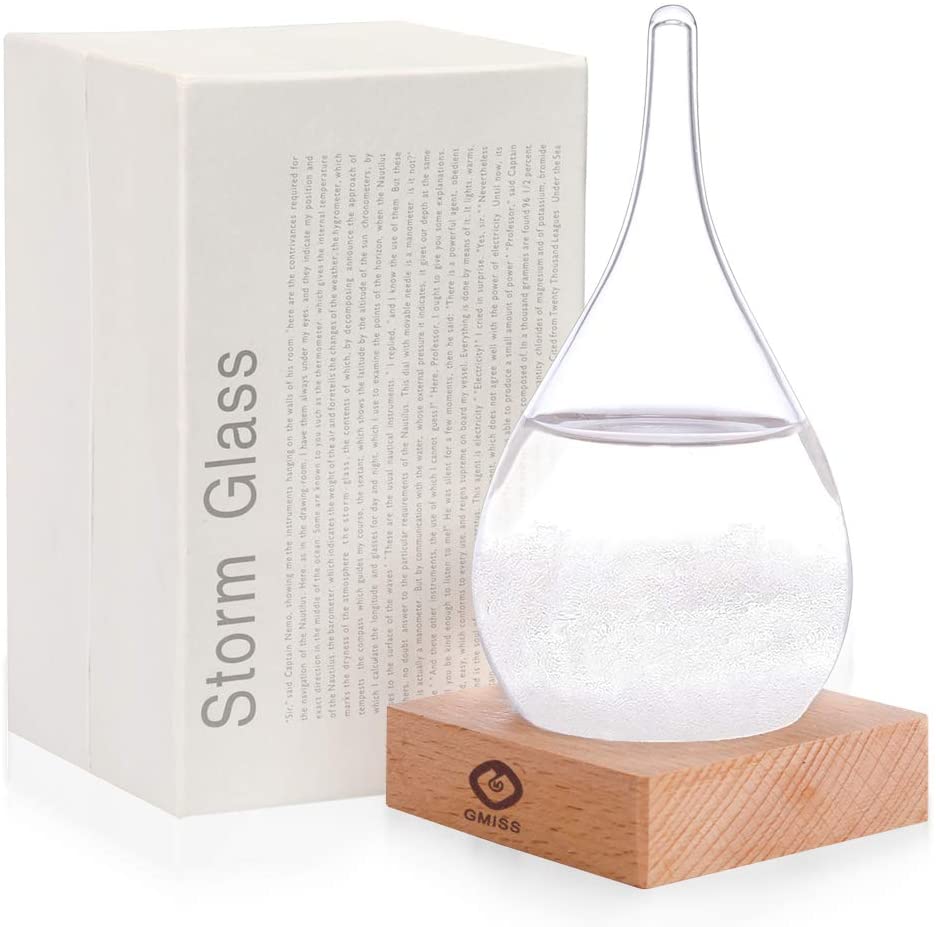 5. A Plasma Ball is not something new, but it is something cool. And this one is really cool! An 8 Inch Magic Plasma Ball, Touch & Sound Sensitive Plasma Light 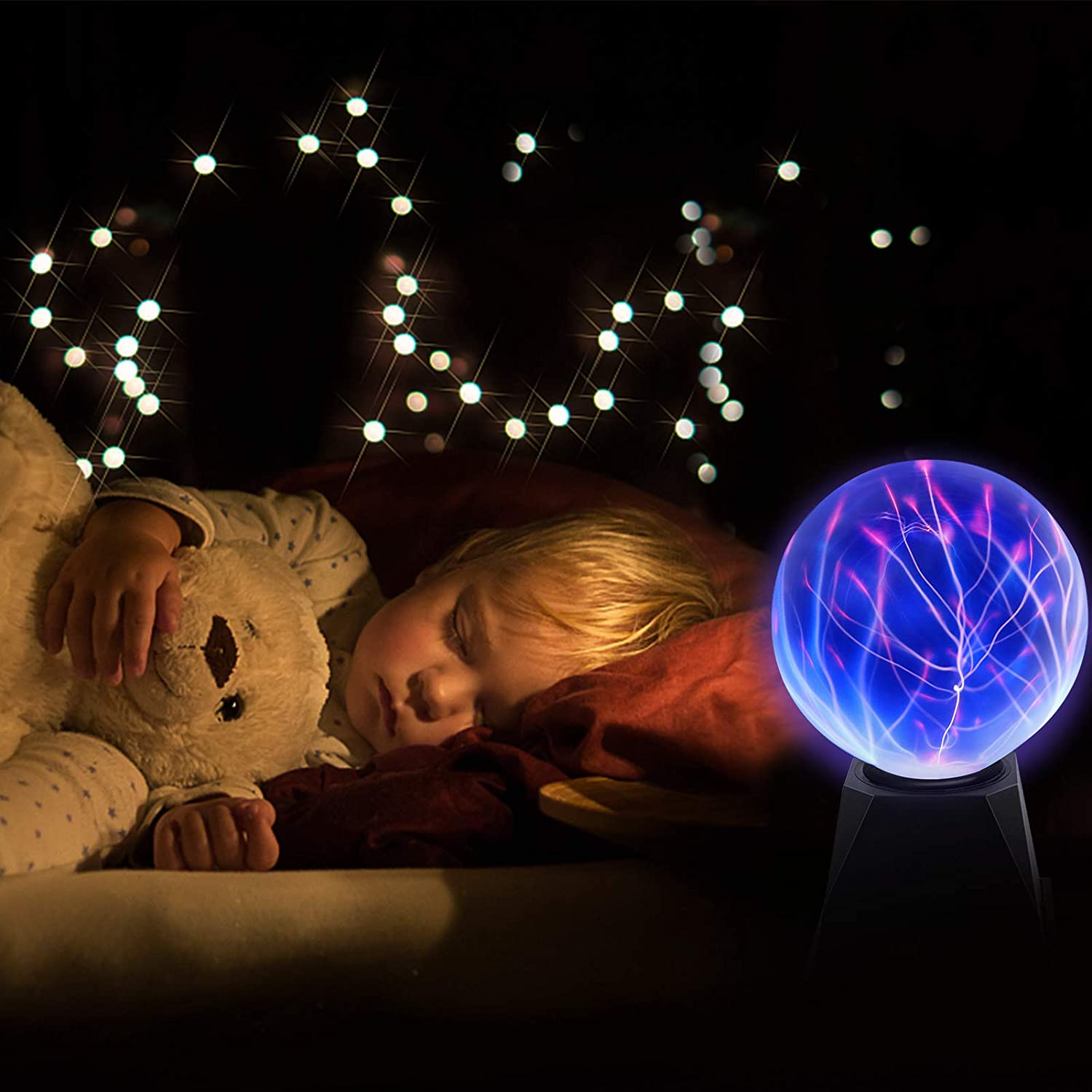 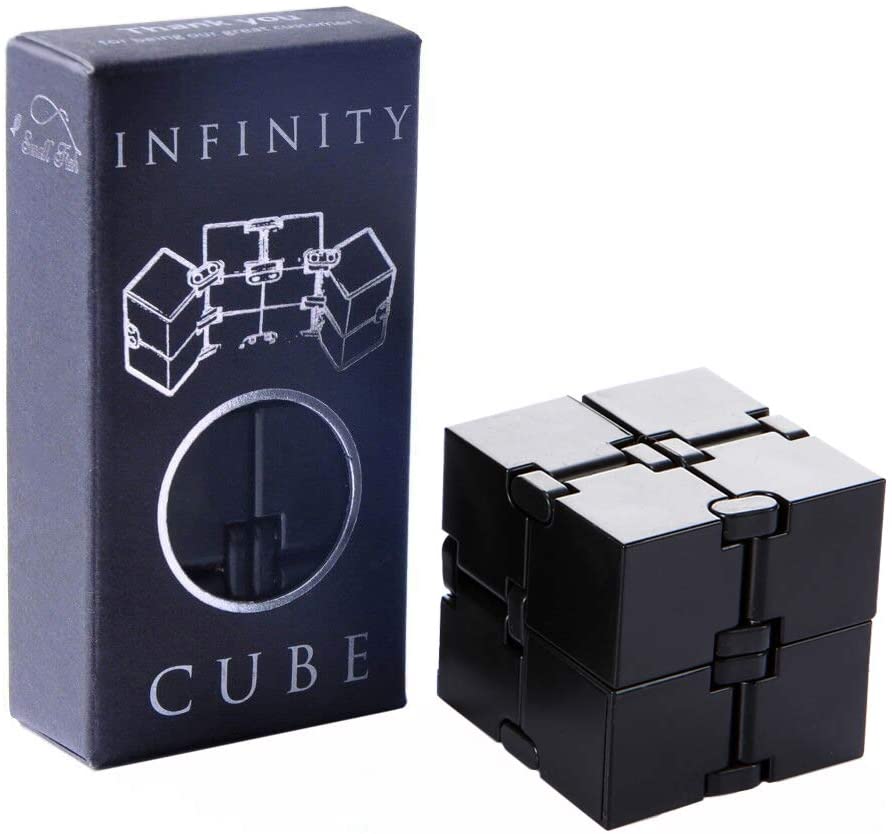 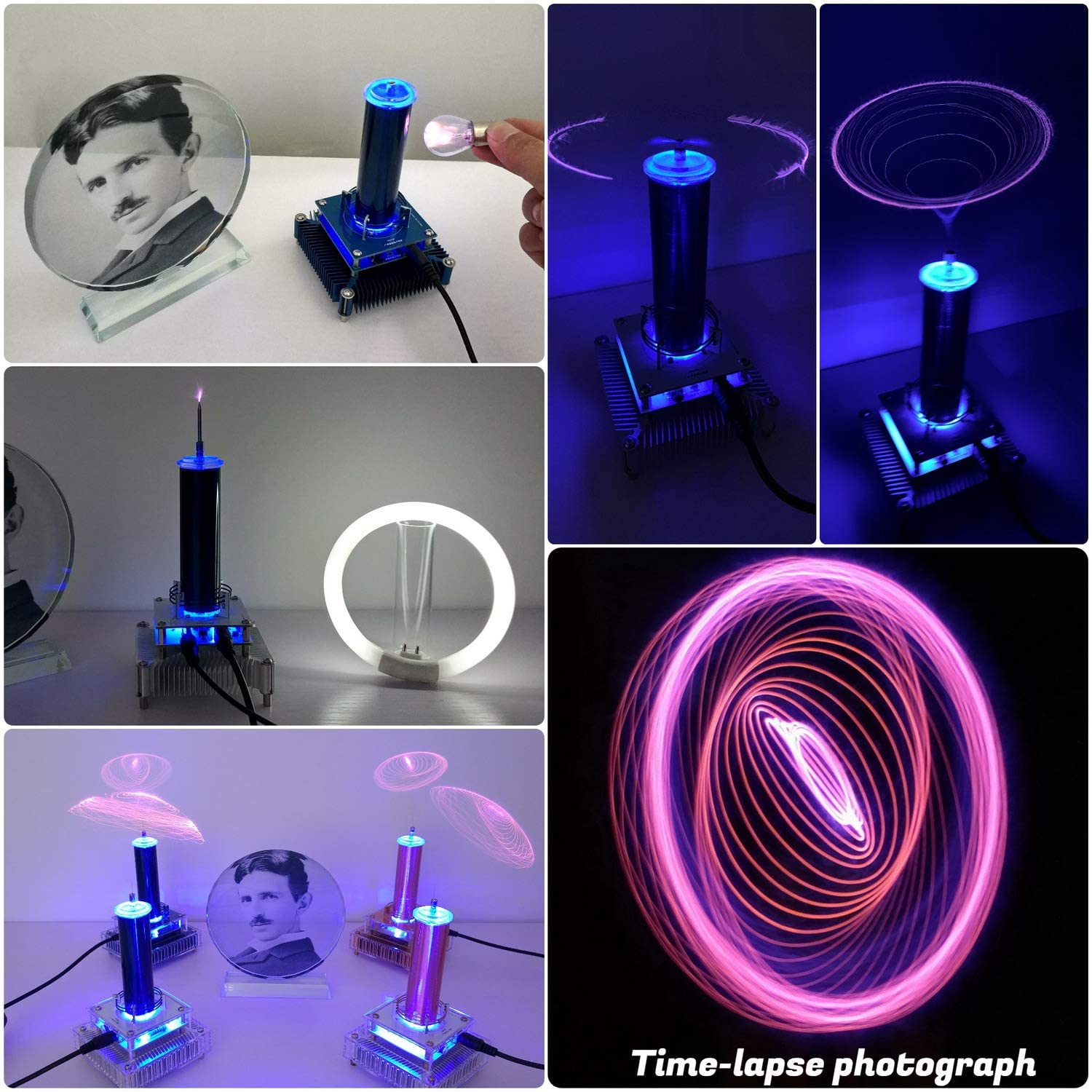 A mining motherboard for your ring