Without this experience, it would have been impossible to come up with the technical capability to reproduce colors and tones that emphasise the texture of the subject and deliver a three-dimensional look to images. 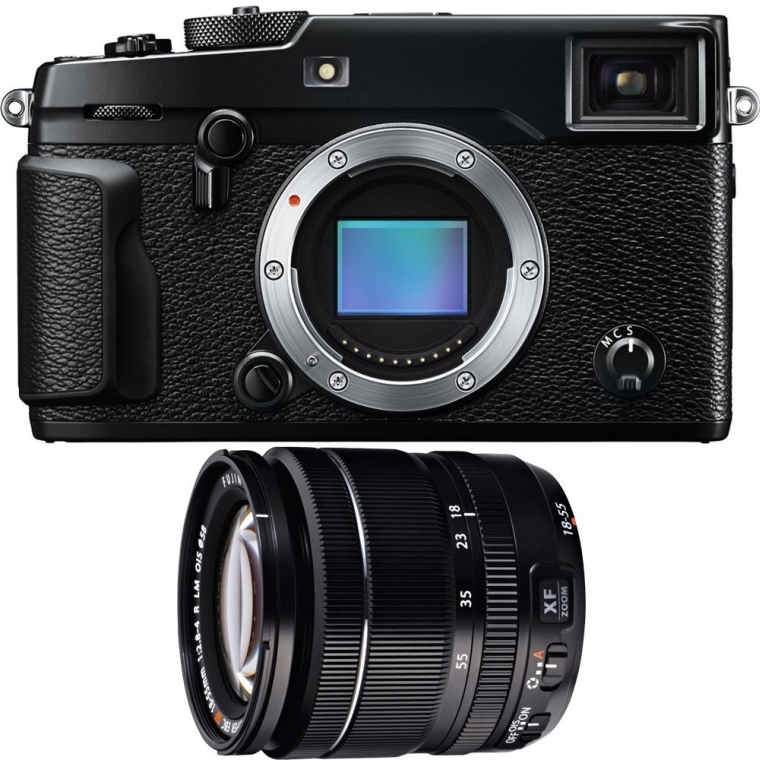 Combined with an XF lens, it delivers images with a perceived resolution far greater than the number of pixels used. In addition, the phase detection pixels have been positioned over a larger area for a faster, more precise phase detection AF performance. High ISO sensitivity performance has also been improved to the point that the whole sensitivity range – up to the maximum ISO 12,800 (Extended output sensitivity up to 51,200) – can now be used with confidence.