The RIG stereo headset and mixer from Plantronics Gaming keeps you connected to your mobile life and your game, so you can play more, and pause less. Connect your phone to the mixer, and with one touch, easily move from game to mobile. Take a call, dial in your favorite music, pick an EQ profile or flip back to game chat – master your own mix without leaving the game. With swappable mics, RIG also rolls with you – change out the boom mic for the stealth inline and take your music or gaming on-the-go. No matter where you go, the audio is stunning, with precision stereo and crystal-clear voice. With the versatility to game on PC/Mac, Xbox 360, PS3, smartphones, and tablets, RIG delivers your games, your life, and your mix. Price: $129.99 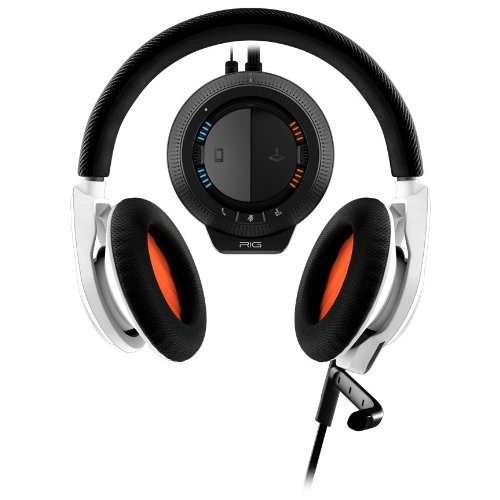