After the enormous success of the â€œThL W11 Monkey Kingâ€, we are now proud to introduce the 32GB version of this magnificent phone.

You will now have even more space to store all your music, pictures, videos, games and apps and on top of that youâ€™ll get an extra 1GB of RAM, bringing the total on a whopping 2GB RAM! As worldâ€™s first Smartphone with dual 13MP cameras (front and rear), the â€œThL W11Monkey King-32GBâ€ is named after a main character from the classic Chinese novel Journey to the West.

Serving you in many ways with its fantastic Android 4.2 Jelly Bean operating system, the â€œMonkey Kingâ€ comes with direct access to the Google Play Store where you can download all your favorite apps, games, music, movies and more.

But the most astonishing part of this phone has to be its magnificent 5 inch full HD IPS touch screen which boasts a breathtaking resolution of 1920X1080 and this at a pixel density of 441 pixels per inch. When turning on the phoneâ€™s screen, you will be greeted by vibrant colors, deep blacks and crisp details which will amaze you every time. Watching movies, pictures and movies is just a true pleasure on this Full HD screen, and all of this has been packed into an ultra thin 9mm phone with a superb finish.

The highly acclaimed quad-core MT6589T Cortex A7 CPU still acts as the nerve center of the phone and outputs a clock speed of 1.5GHz making the â€œThL W11 Monkey Kingâ€ faster than any other phone. A built-in GPS navigation system and Bluetooth wrap up the deal, giving other high street brands a run for their money. 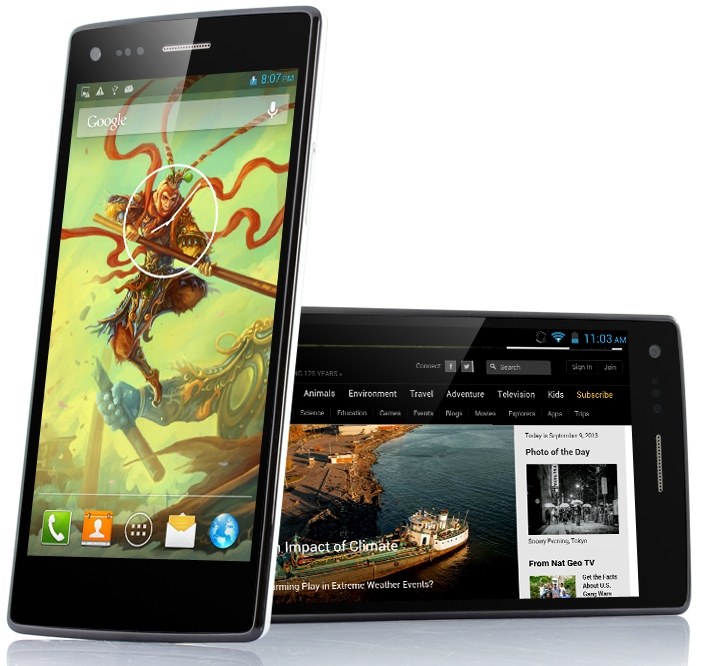