A group of terrorists calling themselves The Engineers has had enough of US military occupation all over the world and initiates a terror ultimatum called the Blacklist â€“ a deadly countdown of escalating attacks on US interests. When our nation is threatened, the president turns to one man and one man only: Sam Fisher. Armed with state-of-the-art technology, top-of-the-line gadgets, deadly combat abilities, and an elite team of experts, Sam Fisher holds nothing back to get the job done using whatever means necessary.Price: $69.99

Tom Clancyâ€™s Splinter Cell Blacklist Deluxe Edition comes with all the essential weapons, gadgets, and gear for you to become Sam Fisher and stop the escalating Blacklist threats. With two bonus missions and five bonus suits, armor upgrades, and weapons, youâ€™ll be prepared to stop the attacks! 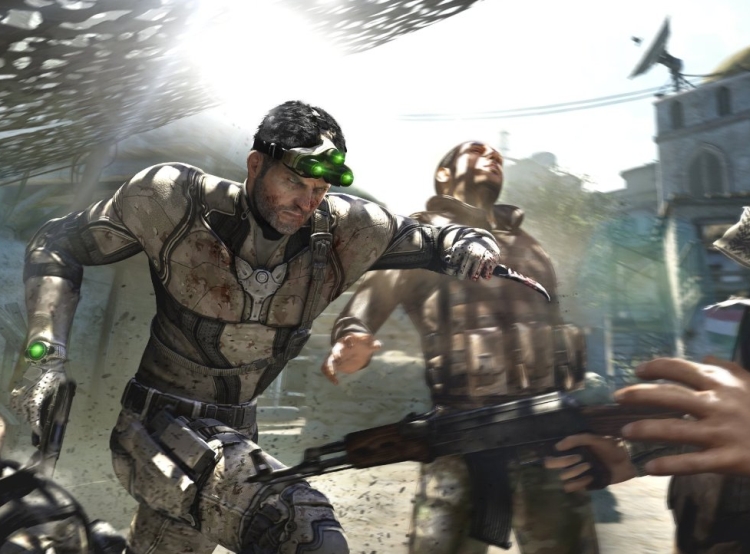 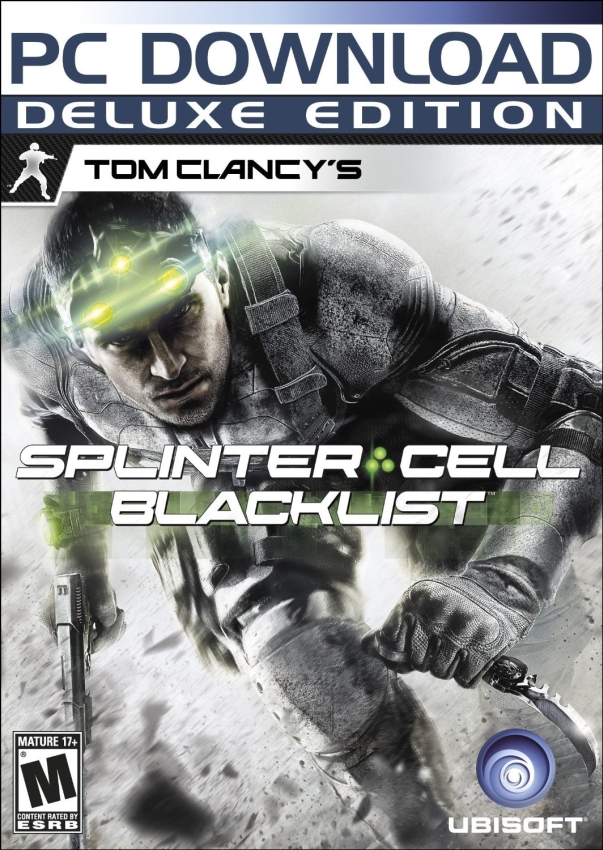