Multitask like mad with this Smart TV and VIZIO Internet Apps. Check your fantasy football, tweet, update Facebook and more all while watching TV. With built-in dual-band WiFi, it’s all available at the push of the button on the enhanced Bluetooth remote with keyboard.

It also features Edge Lit Razor LED backlighting with Smart Dimming, 120 Hz refresh rate, 1080p Full HD and 1 million to 1 Dynamic Contrast Ratio. So whether its 2D or 3D, this HDTV renders both with amazing clarity, color and contrast. And VIZIO makes no compromises when it comes to sound with SRS StudioSound HD. This HDTV is truly like no other. 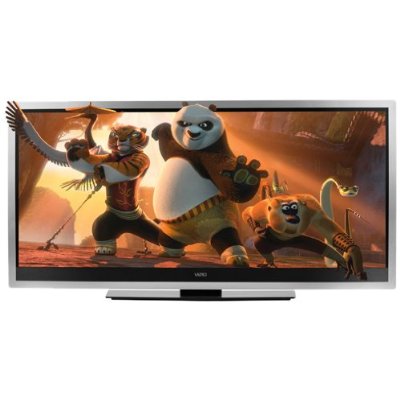 VIZIO brings panoramic 21:9 aspect ratio HDTV to the US for the first time, expanding the boundaries of conventional widescreen to deliver a new standard of entertainment in breathtaking 2560 x 1080 resolution.
VIZIO’s Theater 3D delivers the state-of-the-art 3D technology used at your local multiplex into your home to produce the most vibrant immersive 3D television available. 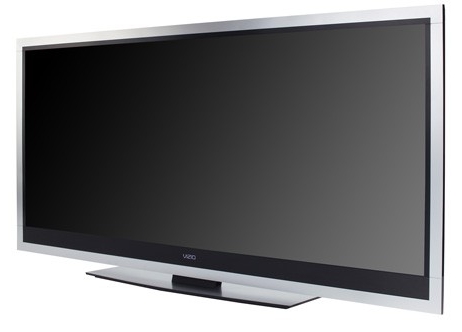 Built-in Wi-Fi and VIZIO Internet Apps interface revolutionizes the way you watch TV, with a vast library of apps that allow you to chat, shop, or multitask all from one screen.