Set inside the heavily fortified walls of a sprawling district in the heart of Gotham City, it’s filled with the most murderous villains from DC Comics’ Batman universe. But Batman is ready to tackle it with all kinds of gadgets and his greatest – and most dangerous – allies. Which is good, because he’ll need all the help he can get for his journey into the darkest corners of Gotham City! 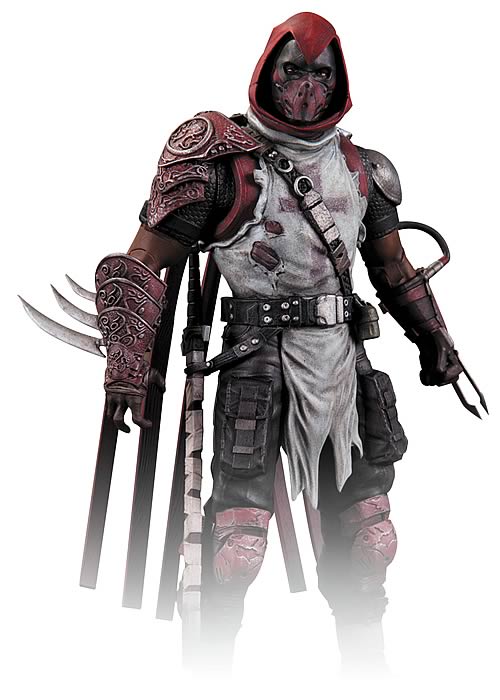 The Bones Glow in the Dark Deluxe Backpack