JOOS Orange gives you power anywhere without the compromises of other portable solar chargers. Itâ€™s tough: Super durable and waterproof, it reliably delivers power where and when you need it. The JOOS Orange works in real-world light conditions (low light, in the shade and even light rain) it works fast: Charges at least 3.5x faster than any other portable solar charger at the same price. Price: $148.98 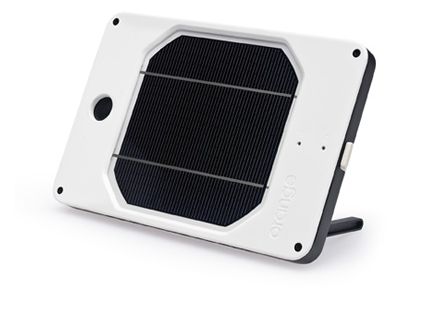 The large 5,400mAh replaceable battery pack holds enough energy to charge your smart phone several times, and can even charge an iPhone about two and a half times. The JOOS Orange is the best-performing solar charger under the sun. Most important, the JOOS Orange is rock-solid reliable. 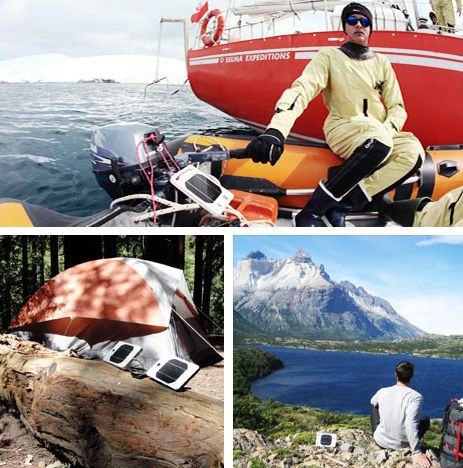