The best 7 deals for Black Friday 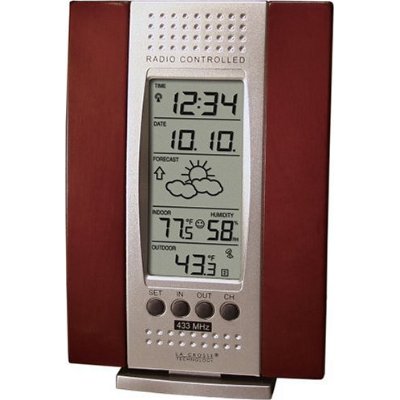 Eliminate uneven cooking with the extra thick 3.5mm titanium coated inner pot that makes sure you get no cold or undercooked areas. Since the inner pot is thick, heat distribution is more even and remains constant throughout the cooking process. 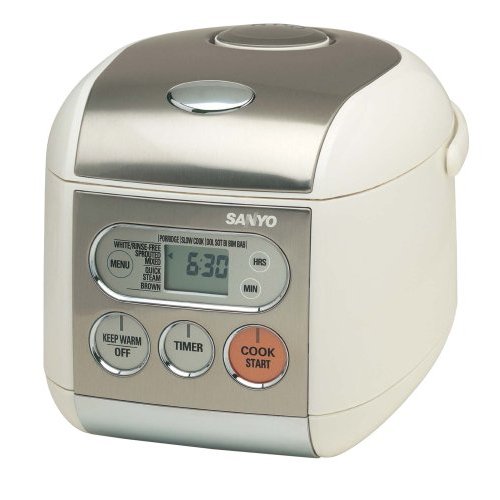 Clocky Alarm Clock On Wheels
Snooze once before he runs away, choose 0 and he runs right away. 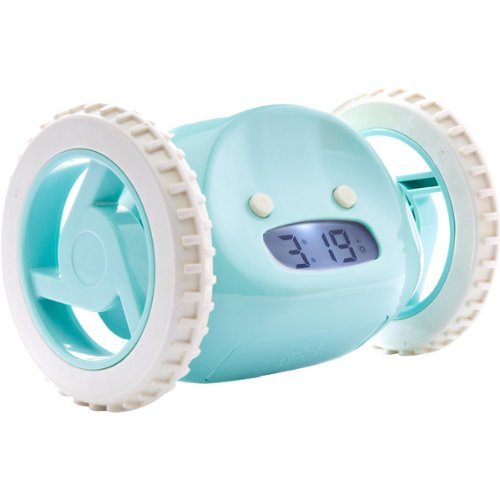 Self-Washing Self-Flushing Cat Box
It automatically flushes all cat waste out of the home then washes itself completely clean. The new 120 SaniSolution Cartridge is biodegradable and recyclable (unlike cat litter which is neither). 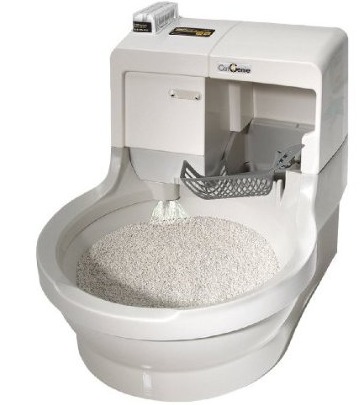 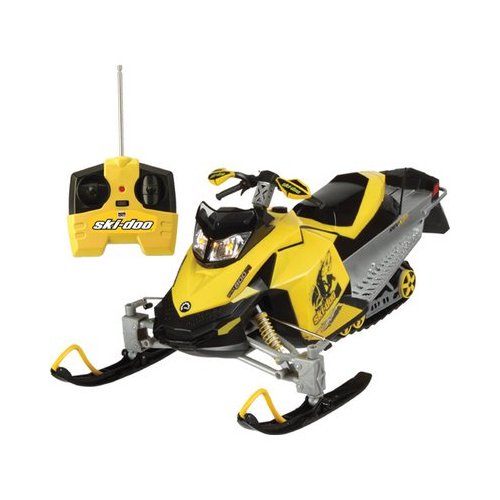 D-Rex Interactive Dinosaur 2009
The D-Rex 2.0 Interactive Dinosaur is a friend, guardian, and prankster all rolled into one toy. Designed for kids eight years and older, this dinosaur –brought to life with “biomorphic robotics”– features over 100 sounds and movements. Using a bone-shaped remote,D-Rex responds to an “attack” command by roaring and stalking a victim, and he wags his tail when kids pet the back of his head. D-Rex’s level of interaction increases with the ability to memorize and perform a sequence of up to 30 actions. 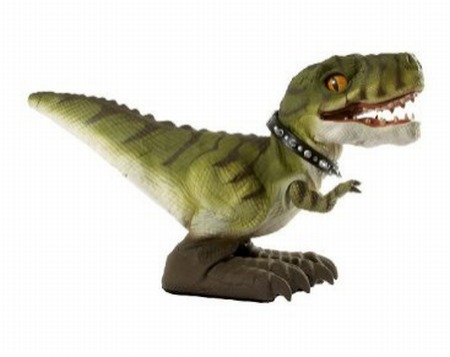 LEGO CD Boombox
his LEGO CD Stereo Boombox is styled to look just like a LEGO brick, but is exactly 10 times the size. The knobs on top work as volume and tuner controls. 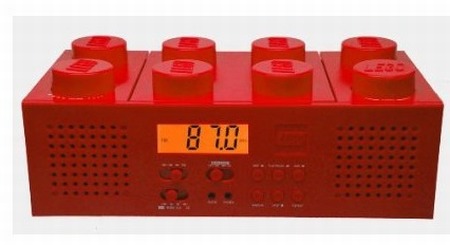